The sloArch staff is group of passionate people dedicated to architecture and Cal Poly. 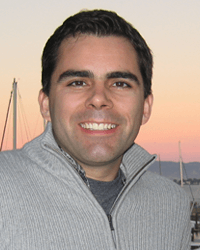 Tim has wanted to be an Architect as long as he can remember and for as almost as long he had a dream of attending Cal Poly San Luis Obispo. That second dream came true and he graduated with a Bachelor of Architecture in 2006. After years of studying and test taking Tim was issued his licence to practice Architecture in the State of California on April 21, 2010.

Tim considers himself a Revit expert, or if not that, then a Revit addict. He loves the creative process, solving problems, and working with talented people. 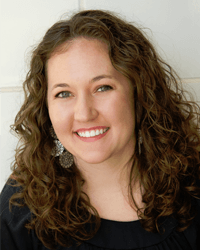 With a keen eye for detail and style, Haley stormed onto the Architecture design scene after graduating from Cal Poly San Luis Obispo with a Bachelors of Architecture. Although she walked with the Summer class of 2006, the exact year of her degree deferment is still under debate. (The Studio Episode 1).

Haley is currently serving as the Associate Director of the National Board of Directors for the AIA. She is also running for an elected office, one of three 2016 At-Large-Directors, which will be voted on at the National Convention in Atlanta in May.

Haley has been working at Darden Architects in Fresno CA since 2008, where she has helped to established a stellar IDP educational program within the firm that ultimately lead to the AIA national IDP Firm Award 2009-2012. She is currently working towards licensure in California. 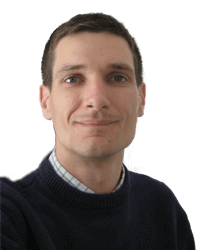 From an early age, Peter was observant of the influence buildings had on the lifestyles of their users. His childhood decision to pursue a career in architecture eventually led him to Cal Poly, San Luis Obispo. During his time at Cal Poly, he was able to participate in the Florence Italy study-abroad program. Living in Florence and visiting other long-established cities throughout Europe opened his eyes to the value each building contributes to the greater urban fabric. His life’s ambition is to participate in creating spaces that contribute to the greater good of society and enhance people’s quality of life.

Peter graduated with a Bachelor of Architecture Degree from Cal Poly San Luis Obispo in 2005. He spent the next five years employed with GFH Architecture, an architecture firm based in Atascadero, California. He enjoyed working for the small-sized firm and the variety of experiences and project types it offered. He considers himself lucky to have spent nine years in the San Luis Obispo area. In 2010, Peter relocated to Eugene Oregon where he eventually enrolled in the University of Oregon Master of Business Administration (MBA) program in the Sustainable Business Practices track. He obtained the MBA in June, 2013.

Since 2009, Peter has done a variety of residential-design projects in California and Oregon. He always welcomes a good discussion about architecture. 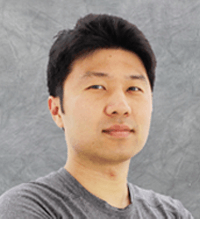 Kyu has been with sloArch since 2013 as a regular co-host. He graduated with a Bachelor of Architecture from Cal Poly San Luis Obispo in 2008 and is currently working with ACS Architects.

Kyu also has the unique role of serving on the Architectural Review Board for the City of Palo Alto. He is currently in his first year of a three year term.