The Studio 11: It’s Not All About Tim

Peter Kaupert ’05, joins us for a discussion about working in a small firm. Tim gets a job, tries to start a fight and panics about his pending test. Haley goes back in time and we say good bye to an Architectural icon. Oh and theStudio at sloArch.com!

Don’t forget to tell your friends about us, join our Facebook Group, leave reviews on iTunes and vote for us on Podcast Alley! 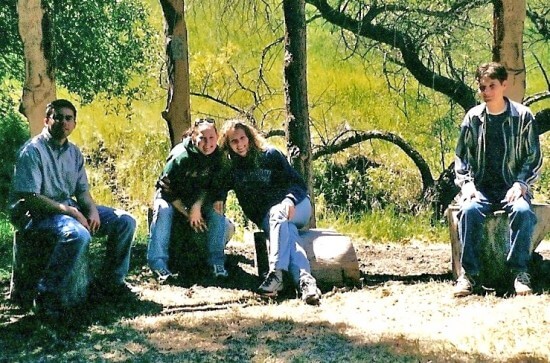 Tim gets a new job!!!! woo hooo!!! Out of a few hundred applications he made it through a marathon of interviews. Cheers! (http://www.rls.com/)

Lots of reviews happening this week! Great job to all of you students this week.

Final score: 1000 points and a high five from Haley